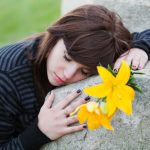 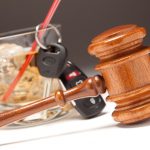 Most of the information you’ll find on Delaware alcohol-related laws has to do with driving under the influence (“DUI”). In the State of Delaware a driver is considered legally impaired when the blood alcohol concentration (BAC) is .08 percent or above. Also, the presence of any drug in one’s blood is enough evidence to convict a […] 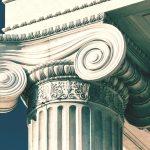